Showing posts from March, 2015
Show All

5 Things You Didn't Know Your Smartphone Could Do 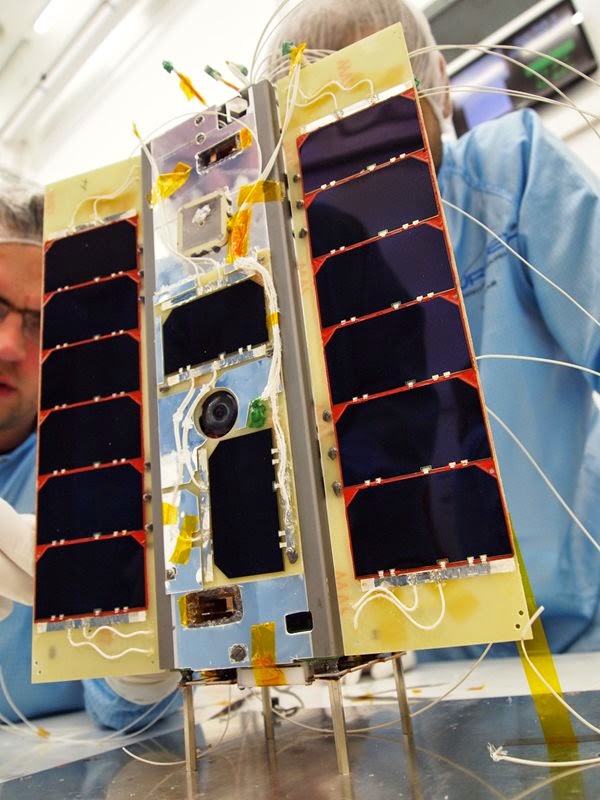 Yes, smartphones have become a part of our lives. We can't live without them. But do you really know what they're capable of doing and what they can do? Here are 5 things:  1) Smartphones powering satellites In February, a Google Nexus One went into orbit - not in an astronaut's pocket, but as the brains of the STRaND-1 satellite.  A joint project between the University of Surrey's Space Centre and Surrey Satellite Technology Limited, the smartphone-powered "nanosatellite" will run experimental apps to collect data from space.

Source: techradar.com 2) Do you know that the present mobile phones have more computing power than the computers used for the Apollo 11 to land on the moon?  Source: http://www.spinfold.com

3) Did you know that you could upgrade your smartphone on your own, using developer options? With 3D interfaces? Not everyone can avail of it easily, you'll have to activate it with an app. With this, you'll probably be going out of the company serv…
1 comment
Read more