Showing posts from June, 2018
Show All

Be strong but not unbreakable 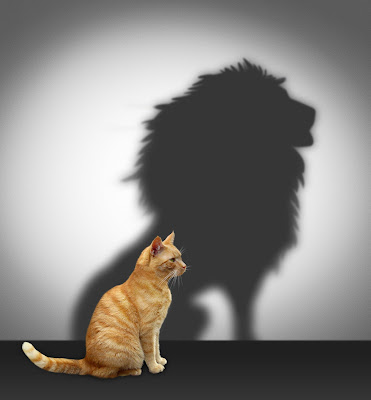 What is true courage? Is courage standing on the cliff and jumping off fearlessly or is courage the power to accept the fact that one is afraid to do so?  Both of them are acts of courage, of being able to embrace oneself; of being the person you were born to be. Do not be afraid to feel weak or strong, or the pressure of judgement, feel exactly as you want to and express it as it is. You do not have to be perfect or act so, nobody in this world is perfect. Humans make mistakes, it forms their essence, everyone falters at some point of life. In trying to be perfect, we forget the real perfection lies in being more ourselves. It is important to realize that our best efforts always do not make it to the ultimate result, maybe our efforts were not good enough to reach that destination, but it does not in any way indicate that one hasn’t given their best. You don’t have to live up to expectations, including your own forecast. You need to realize that it is ok to make m
Post a comment
Read more 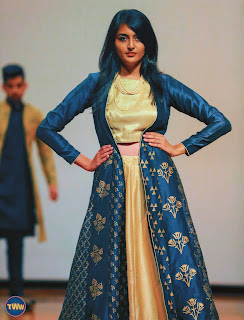 Ever thought about glorifying yourself with exuberant talents in a big stage or have you ever dreamt of getting featured in the huge canvas circumscribing the boulevard? If yes, then this September, it’s time for you to hit the streets and experience the wide festive of colors coming into life in the form of Atharv’18, the cultural and management fest of IIM Indore . And these wide colors have been clubbed into the primaries of Cultural and Manlit events, appending the high octane competitive fun into them. The Cultural Events of Atharv include a wide variety of exhilarating competitions that have a place for everyone's talent. These events are your destination if you want to experience crazy competition along with fun, glamour and lots of excitement, added to a golden opportunity of facing the best. If you think you are worthy of the Dance throne, we have Bailar and Verve for you, and if you’re ready for a music battle, join us with Crescendo and Deliriu
Post a comment
Read more

War and Peace with Dreams 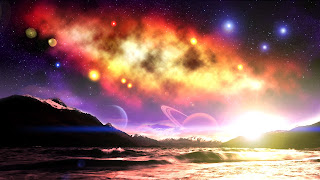 Dreams are the cherished ideals or ambitions which one hopes to pursue and achieve in life. Dreams have different connotations for every human. Some dream to become a billionaire and some just dream of attaining happiness. Whatever the goal may be, dreams make us and at moments also break us apart. This dream of being someone or attaining something keeps us going, it is the eternal drive for the human conscience. Every great transformation and change begins with a simple dream. Yes, even the idea for our biggest search engine came from dreams. Founder Larry Page dreamt of Google, seeing that he & Sergey Brin could make a business by “downloading the entire web onto computers”. You don’t have to be extraordinary to actualize your dreams, you just have to put your heart and soul into that very ambition and the results will yield. Another important aspect when it comes to one's dreams is that there is no overnight success. To be toiling away one day and ha
Post a comment
Read more

Meaningful Music of the Ages 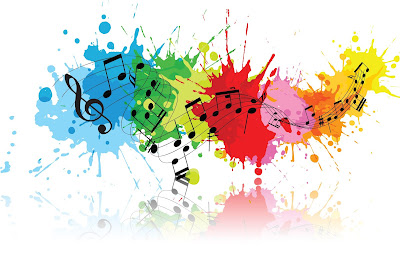 When we look at the state of music today, some things appall us while some things bring our hopes back and keep them there until we’re forced to lose it again. Truth be told, if we are from the early 20 th century we know the olden music. For those from the late twentieth century, the likes of Beatles, Queen, The Rolling Stones, and not to mention Led Zeppelin are the definition of music for us. If we’re from the 90s we definitely have seen enough of everything because of Guns n Roses, One Direction, Backstreet Boys, Blink 182, and Spice Girls. We also look back to the previous times and say “Those were the days”. We can but hope that they still live in the hearts of the coming generation as well. Truth be told, Western music hails supreme among many of the people in Kolkata as well as other parts of India alongside their own. The situation however with Western music is less of a debate as we see less meaningless son
Post a comment
Read more

Life gives you choices. You just have to choose 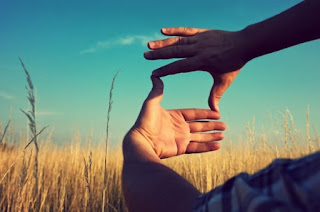 In a world where we are constantly in search of opportunities to make something of our lives, we lose the motivation to actually live life. Now you might go into a stream of thought as I start to tell you how all that you mainly have been doing with your life uptil now is worry about how much time you spent at work today; the vast load that was still sitting on your desk when you left at around 9, or even how less you got paid at the end of that tiresome month. The concrete analogy I am putting up here is that all this time you’ve been spending in worry; torturing yourself with questions about why haven’t evolved yet; in the meantime, your days are going by slowly, and your inner heat is also leaving you. You have to admit it, you ain’t going to stay fit without working out and you certainly aren’t getting smarter without continuously learning new things. So the way I see it, you have to start living your life more than you live your job. Now I know what you’re thinking
Post a comment
Read more

Give Life a Shot. Don't Throw It Away. 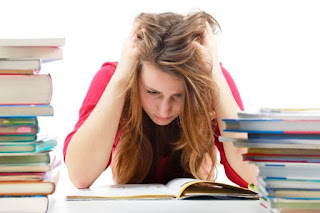 The results of the ICSE and ISC have been declared and other Board results are on their way. 12 suicides have already been recorded as yet, dissatisfied students giving up on life for a mere mark sheet. Marks are important but it is not the end, it is a major intermediary step in achieving dreams but not the final path. This is where the approach matters, how one deals with failure is crucial.  The correct way is to analyze that where one went wrong and take corrective measures in all future activities. It does not require one to ponder on it daily and blame self every moment. The simple fact here is ignored that this has been done and not at any cost can be reversed, time has been spent and now useless thought over the issue wastes more time. Energy should be utilized for finding the solution and search the way forward. Taunts and comments of the world need to put into a jet and be sent off the space of your mind. Needless to say that belief and trust in self is
Post a comment
Read more
More posts