Showing posts from April, 2015
Show All

Here are 10 of the most paranormal places around the world 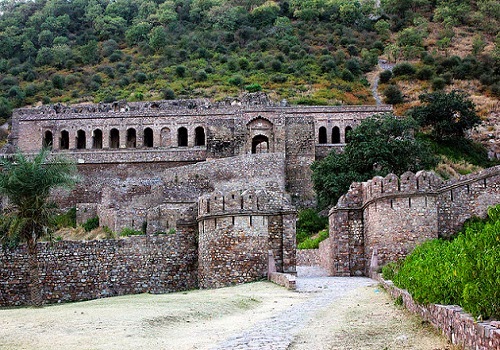 I still remember the first time I heard the word 'paranormal'. It was
way back in 2007 when the first part of Paranormal Activity was
released. Initially I got so bored that I almost fell asleep. But then
when the 'acts' started, it sent chills down my spine.

Paranormal can be defined as anything whose existence lies beyond
normal experience or scientific explanation. From ghosts to extra
terrestrial life, from extra sensory perception to psychic abilities -
these all come under paranormal beliefs.

Here are 10 of the most paranormal places around the world.

Bhangarh Fort is located in the state of Rajasthan, India. The fort
was built in 1573.

According to legend, this fort is said to be haunted by a tantrik who tried
to use black magic to make a princess fall in love with him.
Unfortunately, it backfired causing death of the tantrik. Before
dying, he cursed the fort and all its residents. Soon after, the town
was invaded and most of the inhabit…
Post a Comment
Read more
More posts