The Elephant VS The Dragon

India is developing into an open-market economy, yet traces of its past autarkic policies remain. Economic liberalization measures, including industrial deregulation, privatization of state-owned enterprises, and reduced controls on foreign trade and investment, began in the early 1990s and served to accelerate the country's growth, which averaged fewer than 7% per year from 1997 to 2011. India's diverse economy encompasses traditional village farming, modern agriculture, handicrafts, a wide range of modern industries, and a multitude of services. Slightly less than half of the work force is in agriculture, but, services are the major source of economic growth, accounting for nearly two-thirds of India's output with less than one-third of its labour force.


Since the late 1970s China has moved from a closed, centrally planned system to a more market-oriented one that plays a major global role - in 2010 China became the world's largest exporter. Reforms began with the phasing out of collectivized agriculture, and expanded to include the gradual liberalization of prices, fiscal decentralization, increased autonomy for state enterprises, growth of the private sector, development of stock markets and a modern banking system, and opening to foreign trade and investment. China has implemented reforms in a gradualist fashion. In recent years, China has renewed its support for state-owned enterprises in sectors considered important to "economic security," explicitly looking to foster globally competitive industries.

BRIC: a brief overview of the new economic powerhouses in 2030 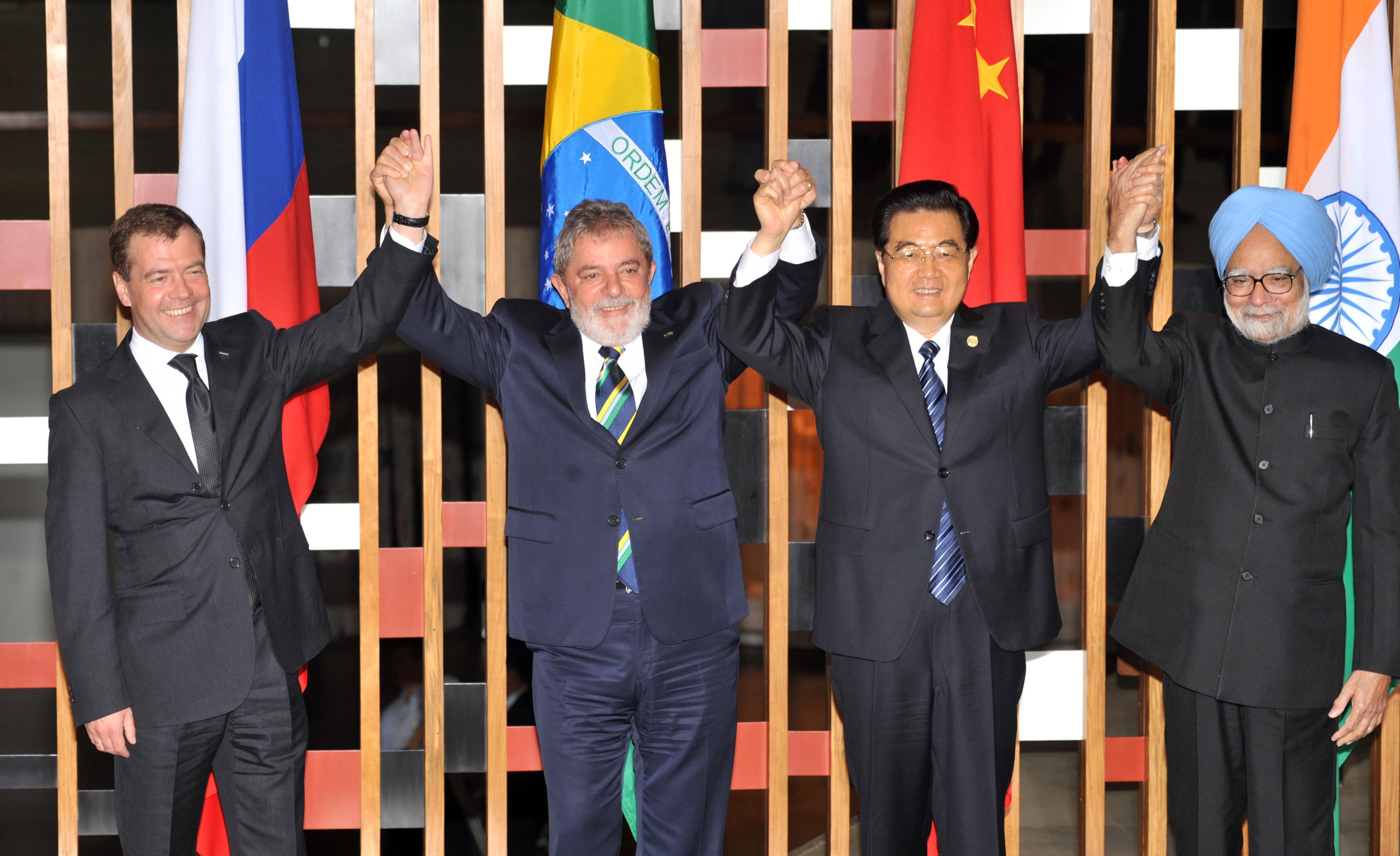 Many analysts believe the fate of the future global economic systems will fall into the hands of not only India and China, but Russia and Brazil, as well. The economic growth of these "BRIC" countries up through 2030 is overwhelming. Their real GDP will grow by 7.9% p.a. over the next 20 years. The emerging equity markets will grow significantly by 9.3% p.a. to USD 80 trillion by 2030, while global equity market capitalization (in fixed 2010 USD) will increase. Real GDP proportions in 2010 and 2030 (Source: Goldman Sachs; EIU; IMF; MIGA; World Bank; Roland Berger).


All the BRIC countries will still be among the world's most attractive locations for FDI in 2030, due to their prospects for economic growth and wealth in resources. The strongest FDI growth rates are expected for India, followed by Brazil, Russia and China.The reason for China's slower growth is the strong basis it already has today (9% of world FDI). As India catches up to China, it around 70% of China's FDI inflows as early as 2014.The road to global prosperity will eventually go through.