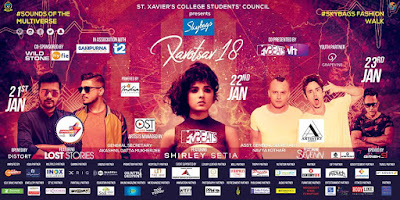 On 21st January, Xaviers kick-started the day with their much awaited fest Xavotsav, and brought to us three days of fun, music, dance, and as Kolkata would otherwise call it “full on mosti!!”. In association with Telegraph-t2 and co-presented by MTV Beats and Vh1 India, Xavotsav’18 brought us another grooving experience that was missing when we’d begun with the new year. 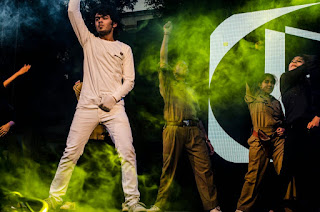 Starting each day with the different competitive showdowns by the surrounding colleges, and ending the nights with the long awaited prized performances, we faced a lot of noisy cheers, claps and dedicated chants during every college’s moments of fame. Two words would be “Killer Madness”. There were different stalls for food and snacks counters all round, people were not deprived of any variety throughout the course of the fest. 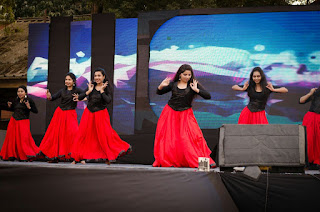 The first day was initiated by the opening ceremony, followed by the Dramatics segment of the set of events, consisting of a staged play. As we continued, the first half of each day focused on the battles of wits, expressions, speeches, pencils and paint, and so on while ending with jiving feats to the likes of DJ Girish and Sevenn.

It felt to the audience like as if the world was revolving round and round and giving them a glimpses of many different spheres while staying within one small location.

Each day commenced with the aforementioned games and competitions to decide festive outcomes and bringing crowds to start cheering at every interval. The front of the stage and the corners at both sides of the barricades saw itself without much space for any newcomer who wished to enter into the premises. However, it was still impossible to not feel the experience of each day even if you weren’t one of the few who made their way to the front on time. 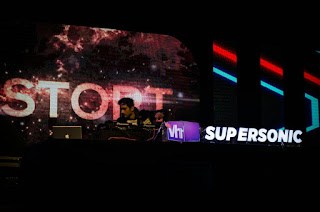 The first day ended with the much-awaited musical performance by Lost Stories and was opened by Distort. The crowd moved and grooved non-stop till they couldn’t move no more. Xavotsav seemed to have planned nicely from start to finish. Lost Stories did not make people want to take a rest.
Throughout the day there were small games and events happening on the side, but as we moved to the second half on the days, everyone moved to the front and center to focus on the musical bit. 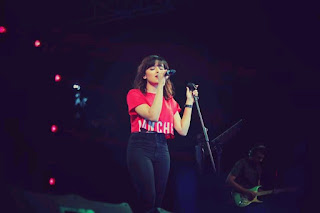 The second day we welcomed Shirley Setia, who graced us with one of her new songs.

Lastly the cherry on top, being the best for last, we had Sevenn on the final day making us sink in with their magical electro music. The night was opened by DJ Girish and his tunes. It was a fabulous three days. Till next year.