10 Remarkable Judgments of 2015 by the Supreme Court in India 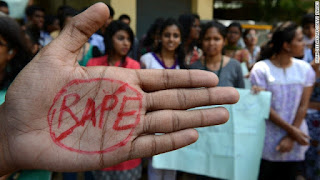 After a couple of High Courts allowed mediation to take place between the Rape Victim and the Accused, the Supreme Court in a strong worded judgment held that in a case of rape or attempt of rape, the conception of compromise under no circumstances can really be thought of. The Supreme Court accordingly ruled out mediation in such cases. Apex Court bench of Justices Dipak Misra and Prafulla C. Pant observed “any kind of liberal approach or thought of mediation in this regard is thoroughly and completely sans legal permissibility.” 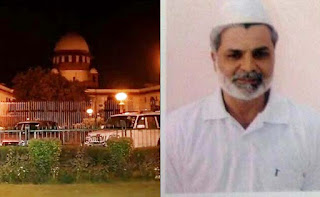 The year 2015 witnessed a rare event of the Apex Court opening its gates for hearing an urgent Writ petition. Yakub Memon’s final plea before the Apex Court was heard in Court Room 4 which was opened for an unprecedented 90-minute hearing that started at 3.20 AM and ended a little before dawn. The Bench comprising Justice Dipak Misra, Justice Amitava Roy and Justice P.C. Pant agreed and observed that granting further time was not necessary in the present case. The bench said the execution was “inevitable” after rejection of the mercy petitions. Yakub was executed the very next day on his birthday. Read more about that eventful night at Supreme Court here. 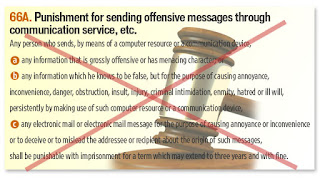 Netizens also had a good year with Supreme Court striking down Section 66A of Information Technology which was viewed as ‘draconian’ by many. The Apex court bench comprising of Justices J. Chelameswar and R.F. Nariman held that Section 66A arbitrarily, excessively and disproportionately invades the right of free speech and upsets the balance between such right and the reasonable restrictions that may be imposed on such right.” 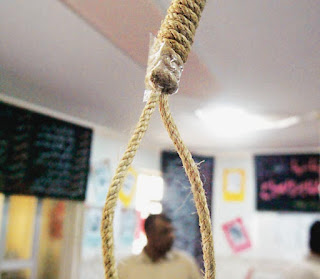 Singh vs. Union of India]:
The Supreme Court of India dismissed an appeal by a death row convict, and held that Section 364A awarding death penalty as a possible punishment, for kidnapping any person threatening to cause death in order to compel Government or any other person, to pay ransom, is not unconstitutional. Three Judge Bench of Justices T.S. Thakur, R.K. Agrawal and Adarsh Kumar Goel examined the background of the Section 364A and held that it was enacted for the safety and security of the citizens and the unity, sovereignty and integrity of the country. 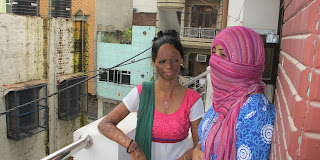 The Supreme Court has directed all the States and Union Territories to consider the plight of Acid Attack victims and take appropriate steps with regard to inclusion of their names under the disability list. Apex court bench of Justices M.Y. Eqbal and C. Nagappan said that State shall upon itself take full responsibility for the treatment and rehabilitation of the victims of acid attack as per the Guidelines provided in Laxmi vs. Union of India.

Answering with the central question as to the criteria to be adopted and applied to resolve the controversy over the age of a rape victim in the event of a discrepancy in the birth certificate and the school certificate, the Supreme Court of India has held that Rule 12(3) of the juvenile Justice (Care and Protection of Children) Rules, 2007, is applicable in determining the age of the victim of rape, and that medial opinion can be relied on only in the absence of the documents prescribed in Rule 12(3) of the Juvenile Justice Rules. 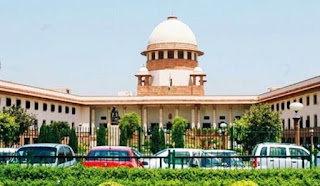 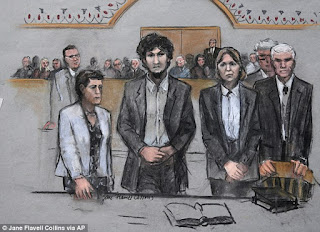 Two Judge Bench of the Supreme Court in held that the father of the deceased has locus standi to prefer an appeal before the High Court under proviso to Section 372 of Cr.P.C. as he falls within the definition of victim as defined under Section 2(wa) of Cr.P.C. to question the correctness of the Judgment and order of acquittal of Accused in the Case. 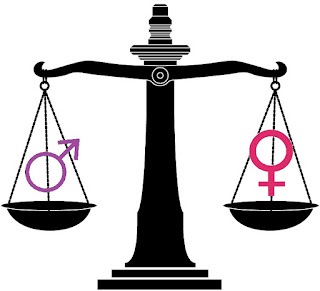 Apex Court clarified that the law, which gave equal right to daughters in ancestral property under the Hindu Succession Act, is prospectively enforceable and not with retrospective effect (as held by some High Courts in the country). 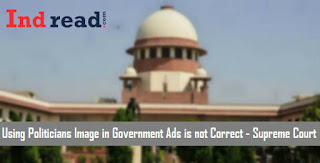 10. No politician photos in Govt Ads [Common cause vs. Union of India]: