- October 05, 2016
Calcutta Cacophony hosted their first official event in Kolkata namely, The Soul Local : Chapter 1. The rooftop of Kailash Building, in Park Street, towered over the city of joy, providing the perfect backdrop to the event. It was a platform for showcasing new talent, discovering budding artists while at the same time being one of the most happening events in the city. 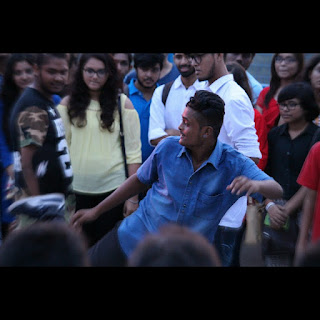 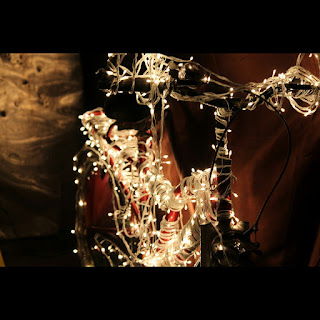 DIY and Stage For Change left the crowd dazed with their remarkable dance performance followed by solo dancers; Ayush Agarwal, Abdur Raheem, Reese Dasgupta, Rahul Das, Debangan Mitra, Shreyan Ghosh and Nishant Kumar who were equally good. On the microphone were Debayan Mondal, MIC and Monodeep Dutta beatboxing amazingly. The musical performance was provided by The Casualties, Ankito and Shoilee, Chandni and Ankita, Rajo and Steve, ConFusion and Verbs in Action that made everyone groove. Lastly, Kalkutta Komedians made sure they did not step off the stage without leaving the audience rolling on the floor laughing. However, the cherry on top of the cake was DJ Yash Vardhan Dalmia's ability to turn up the notch of the event as he dropped some good mixes on the floor. 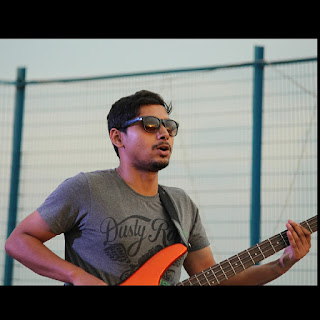 Other than on stage events, Calcutta Cacophony made sure other talents were showcased as well. There were stalls that sold cakes and goodies, artistic mugs and bottles, jewellery etc. and stalls with games like darts. There was a photo booth which was a major hit since people were given fun props to pose with, spicing up the pictures. Also, a radiantly lit bicycle accompanied by an equally colourful umbrella patiently waited to be included in pictures.

All in all, it was a pleasant evening. The turnout was huge given the fact that it was their first event. The management was up to the mark ensuring everyone had fun. It was a well organised event for which Calcutta Cacophony deserves immense praise and if possible, a standing ovation. From choosing the location to handling it all with such warmth and dedication, they have done a fantastic job. 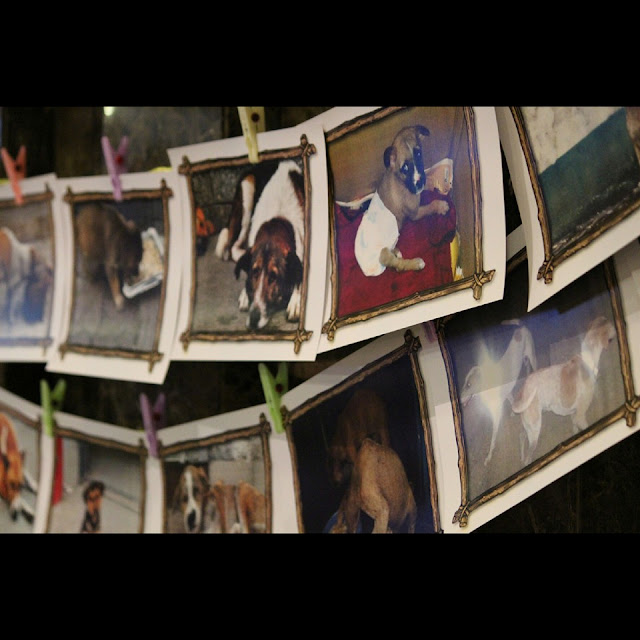