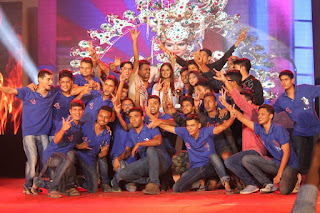 > Tempest 2016, the annual fest of the Marine Engineering and Research
> Institute, Kolkata returned with a more excited bunch of events this
> year. It was held for 5 days, during the first week of November, from
> 3rd to 7th.The fest was powered by MTV beats and provided a platform
> for the numerous talented youths from all over the country.Tempest
> being a multi event festival is considered to be the largest marine
> festival in South East Asia. The fest not only includes technical
> events but also a number of cultural and sports events as well. The 5
> days event witnessed a splendid performances by various bands and the
> outstanding talent showcast by the youths from different fields.
>         On the second day of the event sargam was the most interesting event happening. Sargam- a musical competition where students from different educational institutions had come to participate. It was a fun-filled and exciting experience for the participants as well as the audience. Music itself is always a relief from stress, to enliven our hearts and souls. When we have it as a competition, it becomes all the more exciting. This segment was beautifully hosted by Khushi. Sargam had four rounds. The competition commenced with our all-time favourite, Antakshari. You don't have to be a good singer in order to win this round. It is all about your stock of songs-- the more you know, the better you can compete with your fellow competitors. The main part of the show was the band named Raw Morality. It pulled the whole crowd's craziness and every person enjoyed it thoroughly. 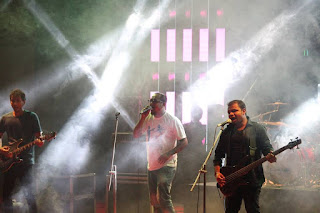 >               On the third day,another event was programmed.The auspascious evening was sparkeled with the presence of Miss Nayanika Lodh, Miss India Universe 2014. Participants with full enthusiasm and the cheers of the audience made the show overwhelming.Their were various other events which was enjoyed by every person present. 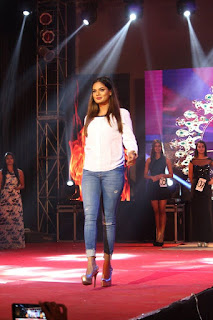 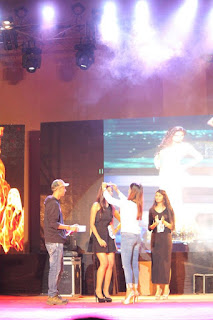 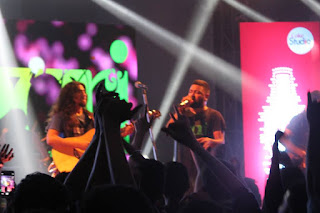