Kshitij, the annual techno-management fest of IIT Kharagpur, is also the larget techno-management fest in Asia. Started just more than a decade ago, Kshitij has reached this stature surprising all other renowned institutions in the continent receives overwhelming participation from the student community all over the world.
Kshitij organizes a wide range of events encompassing every genre of technology and management with the aim to infuse a scientific and rational temperament in the young minds.Kshitij 2017 was held from 27-29 January.Having grown exponentially since its nascent years. 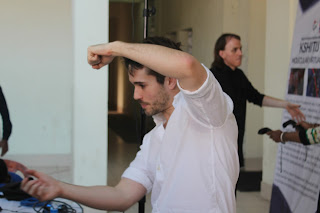 The gala event started off with the inauguration and guest lecture by Dr. K. Radhakrishnan in the Kalidasa Auditorium.Among all three consecutive event packed days, Robowars, Laws of Motion, Code Rush, Sand Rover,Eureka, etc. were the centre of attraction of all the participants and viewers from all around the world.
As the technological events kept the minds of thousands accumulated in that 2,200 acres campus engaged throughout the day, the evening and the night was charged up by splendid cultural performances from different parts of the world.

The 28 th night was left with full of laughter and comedy by renowned comedians namely, Angad Singh Ranyal, Azeem Banatwalla, Daniel Fernandes and Zakir Khan. The Mega show of Stand Up comedy
entertained the audience to the fullest. 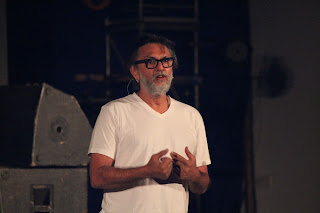 Guest lecture by Filmmaker-Screenwriter Rakeysh Omprakash Mehra on 29 th night was the much awaited session of all present there. He made the interactive session amazing by providing answers to several questions thrown onto him. He also spoke a bit about his upcoming project.The performance of The Snake Charmer: Bagpipe performance and Alison Gabrielle (UK): Electronic Cellist shook the whole crowd accumulated in the TOAT.

Kshitij 2017 ended with a blast with the EDM Mega show by Lost Stories. The successful event ended on
29th night making the viewers and participants energetic and enthusiastic for the upcoming 2018th edition. 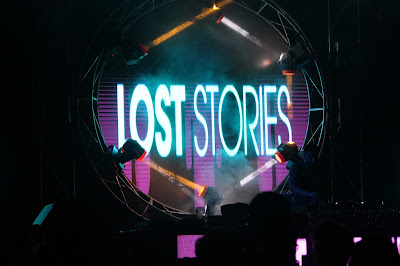