Calcutta National Medical College presented AGON 2016, which happened to be four days of unlimited fun and frolic. The college was hosting their annual fest where iYouthMag was the Official Digital Media Partner. It was organised in their own campus; opposite Chittaranjan Hospital in Park Circus. The campus is undergoing renovation currently, none of which came in the way of the event. 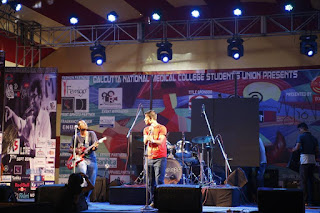 The fest was inaugurated on the 7th of September by eminent personalities such as Prashun Mukherjee, Sutapa Bandhoypadhay and Chandrima Bhattacharya which kickstarted the event full fledgedly. Their presence was much appreciated and they exited the event leaving ear to ear smiles on all faces. The day followed by several inter college competitions by enthusiastic participants such as UNPLUGGED, Extempore, Medi Quiz, Treasure Hunt, etc.   JHANKAAR2K16 the choreography competition one of the major events took place with participants from in and around the state. 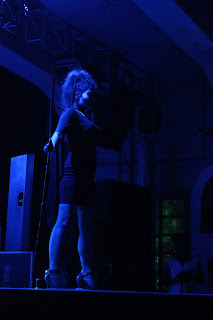 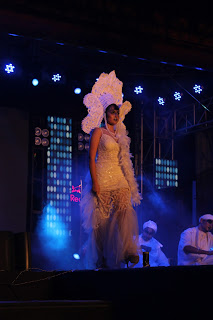 8th of September evidenced competitions like Battle Of Bands, Solo Singing, Recitation. The 9th of September had rather interesting competitions like No-Gas cooking, T-shirt painting, Stand Up Comedy followed by a Fashion Show which was the key event of the day. The judges were Rima Banerjee from Amway, Ena Saha and Amit from Femingo and the participants were from KPC Medical College and R. G. Kar Medical College of which the latter won the first prize. The theme of the competition was utilization of trash. 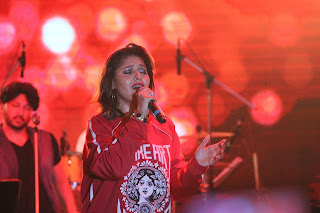 The next day - which was also the last – 10th of September, as well, had several different competitions. However, the highlight of the day was the mind blowing performance of the very talented Sunidhi Chauhan. Arriving in a Jaguar, she was smoothly swooped in to the auditorium with restricted entry to protect her from unwanted publicity. She began her performance  a little before 9, with an energy level that left everyone amazed. She sang most of her hit songs, ranging from old to new, making everyone sway and dance while singing along with her. 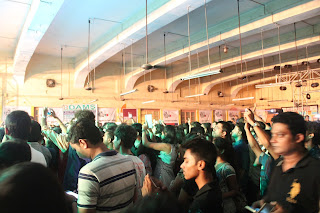 The fest, thus, concluded with the last and the best event. Sunidhi Chauhan's concert left everyone wanting for more. Strict security protocols followed ensuring nobody was harassed during the entire fest. Although the state of the college in unimpressive, they managed to host a wonderful event. All visitors and participants are already counting days until next year. 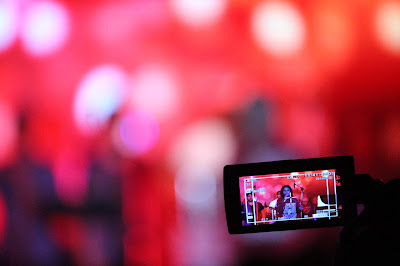