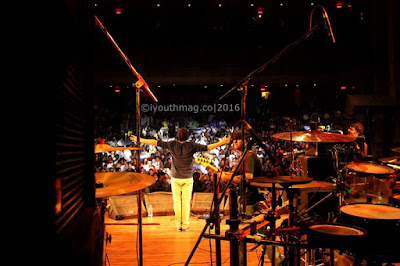 Recently Future Institute of Engineering and Management had a gala celebration of three days which was their sports and cultural fest named Flamz’16.They have been organizing this fest since four years but this is the first time that they have organized the sports fest.They had three guest performances which had Ashes in flames performing on 28th February and very next day Anupam Roy along with his band and Underground Authority rocked the stage and got everyone on their feet. 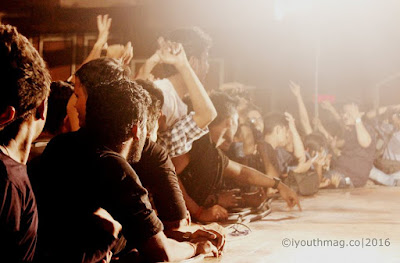 The sports side had events like Table Tennis,Smash-Up which was badminton,Top-Spin which was volley ball,Women’s Kabaddi,Gully Cricket and Football which took place in the college premises,Ramkrishna ground and Simultala ground respectively.In football the wining team was the home team FIEM with UKFC being the runners up.To present the award they had Mr.Compton Dutta as their guest who is the ex-captain of the Mohanbagan team and Indian football team captain. 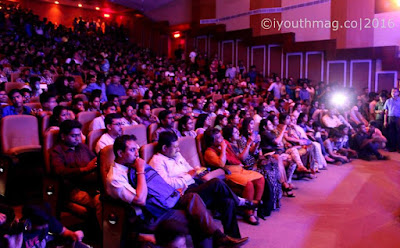 Last but not least they had a competition named The Big Band Theory which was judged by Ashes in flames who was also the guest performer for the previous evening.In this the first prize was bagged by Orphic Cosmogony with Behest following the line.These three days of celebration finally came to an end with the whole audience on their feet grooving to the beats of the guest performers. 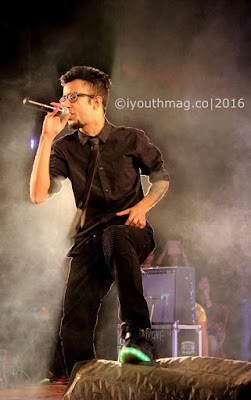