All the toil and hard-work finally paid off as Gargi Memorial Institute of Technology celebrated its annual fest Gemitz 2k16.It was an event of two days where various emotions met and a uproar of feelings took place. 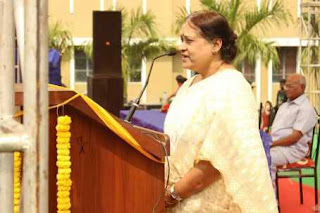 The event was kicked start by lighting of the holy lamp which was followed by a song sung by all the participants of Melodious which was a solo singing competition. After that various events started taking place both on stage and off stage. 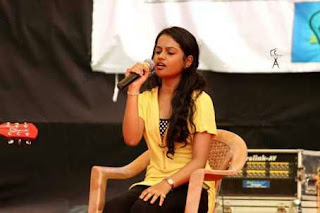 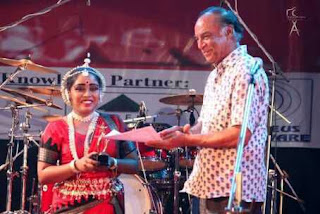 For the first day the evening was rocked by a band called One Love-the band which was followed by the college band Stick No Bill where respected Dean Sir joined these young guns to support and motivate them. After that everyone was swept off their by the Djs Shortkeys.

On the second day the curtains were called down after Dressed to Impress which was the fashion show. 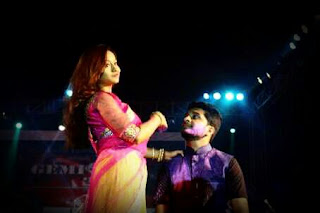 After that the whole house was brought down by a head banging performance by none other than Fossils. 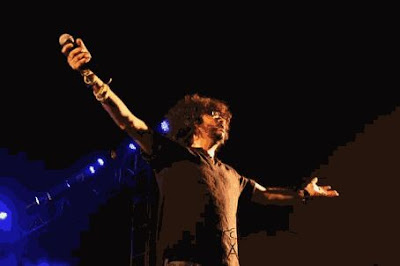