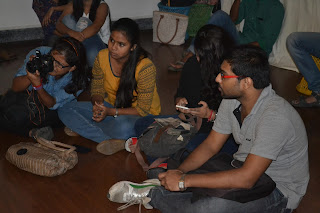 The Host Band named & mostly known as Folk Mantra was formed in 2015, and other band members includes; Vocalist - Kabipriya Dutta Mazumder, Guitar -Ranadhir Biswas, Guitar -Shiladitya Sarkar, Bass -Pronoy Chakraborty, Drums – JB Junior & Past Member – Arkaprabha Sanyal. This band was started with a vision to give the city of joy the lost glory of folk songs and its sensation that will make the youth go nostalgic about our culture. 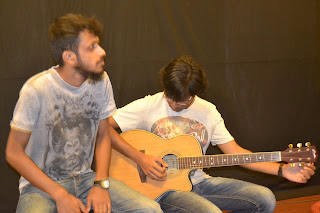 Hall of Fame, this newly formed gang of decent musicians have been playing and charming audience almost everywhere now and you will find them performing in college fests, as well as non commercials & commercials shows. “Xavullash'16” , "Live In Dignity", “Live In Lakes”, "Basanta Adda"  , “FLEA CIRCUS” , “Red BandStand” and a lot more places are in the performance list till now. They have been also competing with various other bands and has secured First Runner Up at RHAPSODY'15, Calcutta Medical College and Second Runner up Position at  ECSTASY'15,NRS Medical College & Hospital. 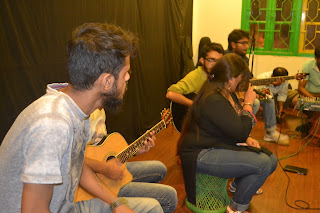 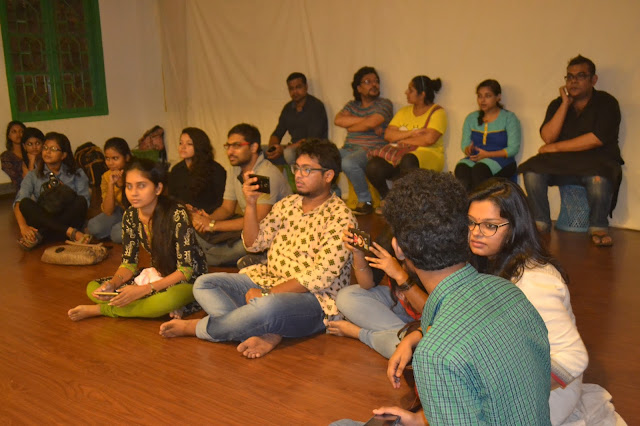 The Single was launched at The Doddle Room, opposite to Hazra Law College which was full packed with audience to listen and cheer the new launch and also the line up of 7-8 songs by the band itself, Folk Mantra.