- March 14, 2017
"PLEXUS"-an intricate network or web of connecting and re-connecting nerves, nerves that carry a swift pulse of electricity across the body, the existence of which impulse is proof of life itself; a plexus is a meeting point, a playing field and conglomeration of everything that keeps us alive.
PLEXUS- The name that is a beacon call to all Kapsonians, or students of KPC Medical College and Hospital, Jadavpur. And this time it's back, bigger and better than ever before. 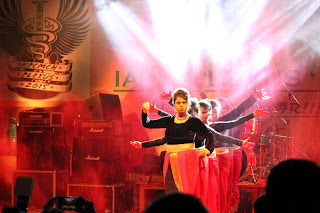 As a student of the outgoing final year batch of 2017, it is my pleasure and pride to present to you PLEXUS 2017, our annual college fest and extravaganza extraordinaire, from the 17-23rd of March. The wait is almost over!
For the first time we present to you a blockbuster guest performance by acclaimed Bollywood star music director Anupam Roy on the 22nd March to a sold-out Ahindra Mancha with over 800 people estimated to be coming. Also performing will be the band Delete.

Other on-stage attractions from the 20-22nd March include a Dance competition and a fashion show Fashionation, and music, dance and drama performances by the college students. Judges will be among the experts in their fields, and the entire event will be covered live by 91.9 FRIENDS FM with a on-the-ground RJ in the mix. 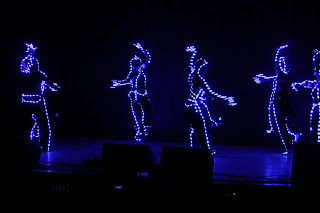 Stalls will be set up for our sponsors as well as for various social causes. Coca Cola is one such sponsor, and will be offering free samples at the venue.
The action doesn't end there in Ahindra Mancha. Off-stage we are are happy to announce that our Quizzing and Debate club "Diagknowsis" presents  REBUTTAL, a debate chaired by our very own Dr. Tirthankar Guha Thakurta.
Also presenting BRAINFREEZE, the general quiz hosted by the well-known quizmaster Rajiv Sanyal, where we expect a large number of participating schools and colleges alike to rock the stage.

But we are especially excited to announce our Game of Thrones themed quiz, Have You GoT It? where die-hard fans will be battling it out to show who really rules in everything Westerosi. 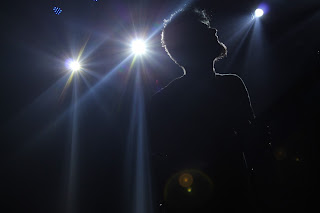 No-heat cooking, medical dumbcharades, Fifa '17 on PS4(a first for Plexus), as well as creative writing and extempore for those who have a knack of expressing themselves on paper or in spoken word are other attractions. Prizes and hampers for judges and guests will be courtesy our sponsors.
So what are you waiting for? There's going to be something for every one in Plexus '17.

Hurry up and mark your calendar.
Be a part of this celebration of life.
Be there.
Hear us roar.