KALKUTTA KOMEDIANS was started in late 2012 by Raouf Gangjee. It was a little difficult, considering there were no stand-up comedians in the city at the time. The first open mic, to discover new talent was held on November 10,2012. Within about a year stand-up comedians were standing up, nay springing up everywhere and there is no shortage of them now. The day may even come when the city's politicians acquire a sense of humor and become intentionally rather than unintentionally funny. 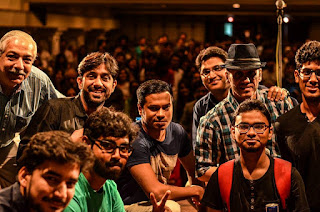 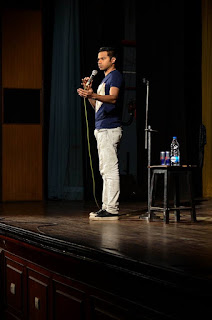 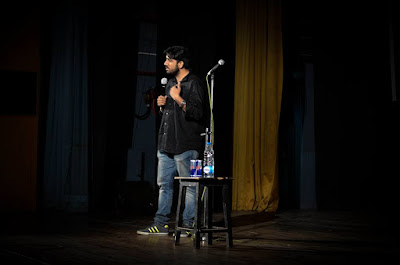 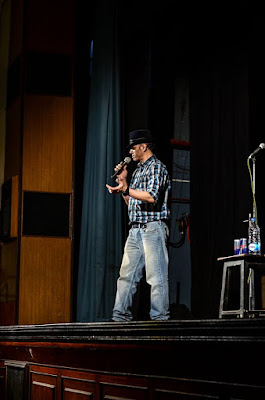 It was Daniel Fernandez who played the role of being the show topper. His great sense of humor and ever charming interaction with the crowd was an icing on the cake. The crowd loved the show put up by the comedians.
The show ended with the audience coming up to the centre stage to click a selfie with their favourite comedians.
The evening was well spent for every single comedy enthusiast.