Five Reasons Why Taarangana is Your Pitstop

Five Reasons Why Taarangana is Your Pitstop

First of all, why not? ʕ•̀ω•́ʔ✧

Born and nurtured amongst the veritable wilderness in the beautiful lush green grasses of- where was I going with this? Oh yeah. Taarangana has been nothing but the epitome of a great time. Entertainment, creativity and teamwork of the only Women's Engineering University in India lays out every reason to force your gang out of their permanent honeymoon and move their asses all the way to Kashmere Gate. Still need more?

Here are five reasons why you would not make that tape (too dank?) and come over instead. ;) 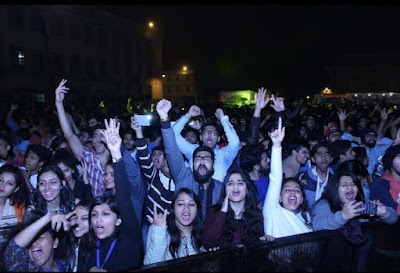 With our entire campus adorned by the stuff of any comic aficionado’s dreams, Taarangana brings "The Sentinel Saga." Justice League, X-Men, capes, weapons, shields, S.H.I.E.L.D: you name it, we nerd it. 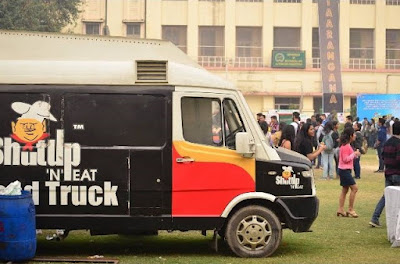 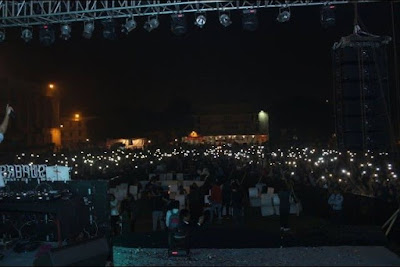 Taarangana is the cultural fest of one of the premier colleges situated in Delhi. We have amazing events. We have blind dating. We have prom. Generating a buzz among the college-going crowd, meeting new people or forging new relationships? Would rather binge-watch another tv series? And speaking of events... 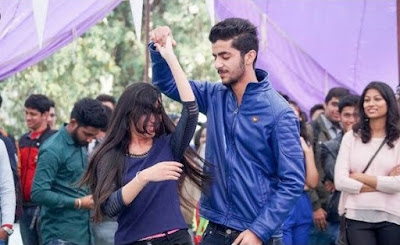 Taarangana boasts of THIRTEEN prime events in the fields of Music, Dance, Theater, Literature and Fashion. In addition to this there are also TWELVE fun and informal events such as Blind Dating, Karaoke and Prom: everything specifically conceptualized so that you have the time of your life. If you’re into that sort of a thing, that is. 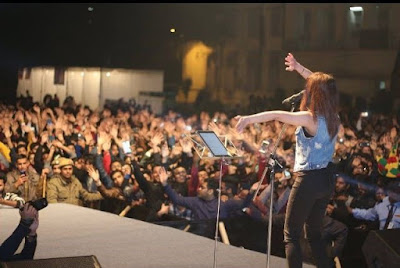 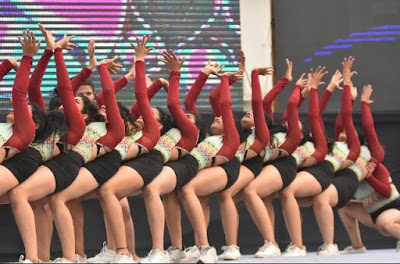 Still not convinced? Psst psst, here's a way to think again: www.taaragana.com. Mark your calendars and make your way to IGDTUW on 2nd and 3rd of February!