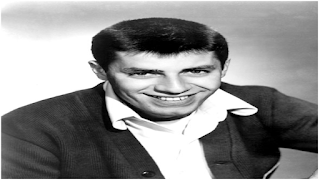 “Farewell! Thou art too dear for my possessing.”   This one liner is not enough to bid farewell to the all time favorite actor, singer, comedian, producer Jerry Lewis. Born on 16th March 1926 he was famous for his slapstick humour in film.
His original name was Joey Lewis, he started winning hearts through his performance from a very early age when he was as young as five, that small chap used to be a co-partner along with his parents in Catskill Mountains in New York, but no matter how much he got involved in his work he was still a “character” in his teenage years pulling pranks in his neighborhood and stealing their chicken and pies. 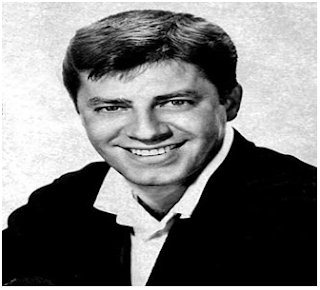 That same naughty chap had the sense of patriotism in him so much so that he wanted to join as a member of the army during World War 2 but unfortunately for him he was rejected due to his “heart murmur.” Jerry Lewis gained attention in his later years as an accomplished actor; he made certain successful appearances and became part of several successful shows like The Martin and Lewis Show on NBC Red Network. Martin and Lewis were the star of fourteen successful titles like Jumping Jacks, Scared Stiff, 3 Ring Circus, Artists and Models but their partnership ended on 24th July 1956 still they were seen together as host in a couple of shows the last time they were seen together was on 1961, but there came a successful reunion for them again in 1976 in Muscular Dystrophy Telethon.
But the happy go lucky jolly person in his personal life suffered from a lot of illness due to ageing and a back injury in a comedic pratfall. He was also addicted to a painkiller for the last thirteen years. The mind blowing entertainer who had at one time grabbed a gazillion hearts died in his home on 20th August 2017, the cause of his death was a cardio vascular disease.

We bid adieu to this marvelous actor with heavy hearts. He shall forever be in our loving memory. May he rest in peace.