For most of the people in Kolkata, biryani is an emotion and not just a dish. The bengalis are ever thankful to the tenth and last nawab of Awadh, Wajid Ali Shah for bringing  this dish all over from Lucknow to Kolkata, the then capital city of India. Although, the Kolkata biryani presently, is not the actual Lucknow biryani which the nawab had bought. Over the years, the actual biryani has undergone changes and the final outcome is the present biryani in Kolkata which the people completely relish upon.

The best biryani joints of the City Of Joy is listed below and If you haven’t tried the dish from these places, then you are seriously missing out some yummy biryani . 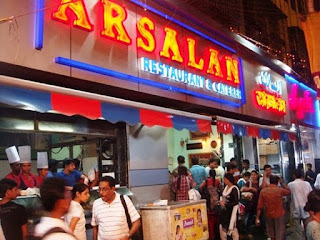 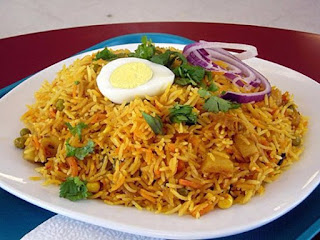 To speak about the best place to have biryani in Kolkata, one must definitely visit the various Arsalan outlets. They serve the best authentic Mughlai dishes and they are heavenly to taste. The most famous outlet of Arsalan is in Park Circus and also the best among all. The prices are quiet pocket friendly and the quantity served is good 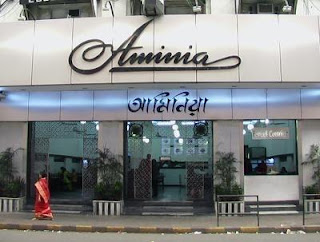 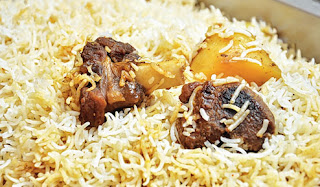 Another place to gorge over biryani in Kolkata is the Aminia restaurant, located in the famous New Market near the Nizams. The biryani from this place is one of the finest biryani one can have and the aroma is as mindblowing as the food.

If one wants some spicy biryani, Zeeshan is the must go to place for such people. It has 10 outlets all over Kolkata like in Tollygunge, Garia , and Deshapriyo Park .One should also try out the reshmi kebab platter along with the heavy and spicy biryani and it won’t be heavy for your pockets even. 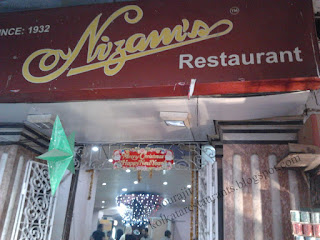 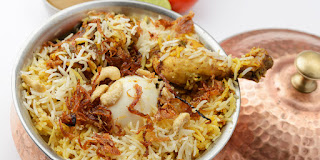 Nizam’s may be famous for its katti rolls but the biryani served in this place is equally tasty . Located in the busy New Market area  and near the Aminia, the place will surely win over your heart with their aromatic, tasty biryani along with the chicken chaap and kebabs. The price is not over hiked and the quantity served is enough for two people. 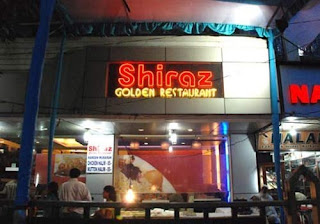 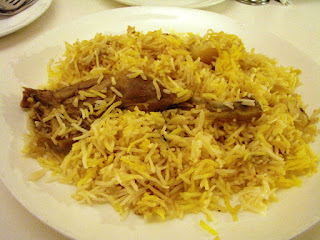 Last but not the least, one should definitely visit the Shiraz Golden Restaurant to get the taste of  Kolkata biryani. One of the oldest biryani restaurants of Kolkata, Shiraz has 6 outlets with the main branch in Park Street. The quality and quantity of the food served here will never disappoint any foodie and neither the price will create a hole in the pocket.

So, now you know where to get the best biryani in Kolkata at affordable  rates and finest quality. Hurry Up and soon get the taste of your favourite dish from these best of places.