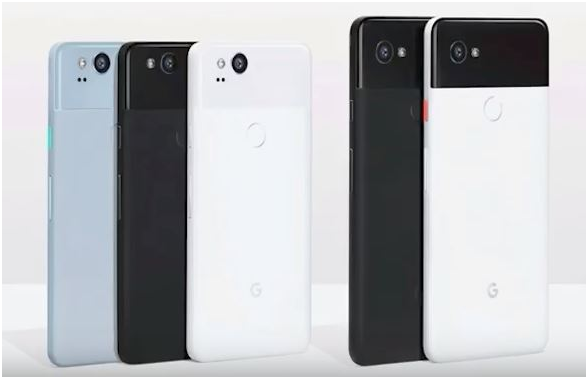 Every phone company out there seem to be having their own lineup of bezel-less phones. But Google doesn’t seem to care about that. Not that they totally disregard the idea of a near bezel-less display, it’s just not their USP. They intend to create their own niche. But before getting into the nitty gritty details, as always, let’s talk about the specs. There are two variants of the new Pixels: the Pixel 2 and the Pixel 2 XL. This time around two different companies have designed the phones. Thus they look a little different from each other. But one peek underneath the hood tells us that both have an almost similar set of hardware. So here is a side by side comparison of the two:

That is probably all the differences there are between the two. Both of them have a Qualcomm Snapdragon 835 chipset and 4GB RAM. Google explicitly mentioned that they were not going to drop features from the lower end model, mocking Apple in the process. And they did this a lot, talking about how Apple’s users are plagued with insufficient storage: “Pixel users take twice as many photos as typical iPhone users.” This is due to the fact that Pixel users get unlimited online storage of their photos and videos in the highest quality including 4K video. Pixel users apparently store an average of 23 GB of photos and videos in Google Drive. “If you had to use iCloud you’d reach your free limit in less than three months.” Also just take a look at the names of the colours that the Pixels would be available in. They just had to do it, didn’t they? 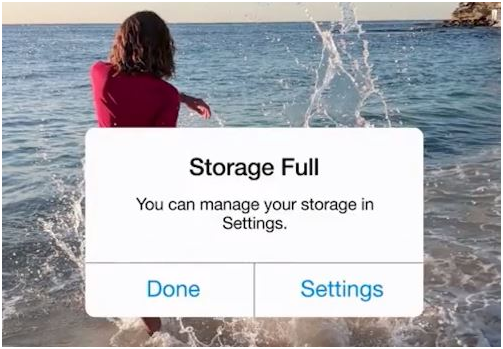 The 4 GB RAM and 2700 mAh battery might seem inadequate for an android device. Trust me. It is far from true. Optimization is the keyword here. With every chip getting more and more power efficient complemented by an equally battery-saving android build the numbers don’t seem to matter anymore. Apart from those there are some really neat features that Google has implemented in their latest iteration of their Pixel lineup. Though the top and bottom bezels seem too outdated from a design point of view, it brings back the dual front firing speakers, something that has been missing for a long period of time since the glorious days of htc. There are also some small nifty features that don’t make a huge difference in the functionality of the phone but these are the little details that make the experience so much better, e.g. if you are in a room where there is some sort of music playing in the background, your phone will recognize it and let you know it.

The camera is in itself something to talk about. The previous Pixel phones had set the bar for camera smartphones. But when people saw that they had not used a dual camera setup like every other flagship (and some budget ones too) they couldn’t help being skeptical. It was just impossible to understand how they would improve on an already extraordinary camera. But Google is known for doing the impossible. Not only did they incorporate both EIS and OIS but also machine learning to create the portrait effect. And since this is going to based on machine learning it is only going to get better and smarter with every photo taken: something that the other smartphones will never be able to accomplish.

So we see that where other companies are trying to create the best looking phone with screen melting over the sides as in the Samsung flagships or provide some Macbook level performance as in the case of the iPhone, Google is taking a different route and optimizing its software to create the best possible experience for the user. But how exactly are they doing it?

If you have been following tech news for the past couple of years then there is a high chance that you might have come across the term ‘machine learning’. And Google has been very keen on the topic as well, giving out free classes on machine learning and showing interest in projects that used the technology. So what exactly is machine learning? Well, so far when a task was needed to be done a piece of code was written which enabled a machine to do that for you. Now we are taking that a step further where we give the machines the ability to learn without being explicitly programmed, which means the more information we feed it or the more cases we make it solve the smarter and more accurate it becomes in solving the problem. Finally smartphones will truly deserve the name that it has been given.