“Goodbye, my friend, goodbye
My love, you are in my heart.
It was preordained we should part
And be reunited by and by.
Goodbye: no handshake to endure.
Let's have no sadness -- furrowed brow.
There's nothing new in dying now
Though living is no newer. “

A note dated 28th of December 1925 was those last words of the famous Russian poet Sergie Esenin who had handed over this last piece of poem to his friend written in blood before hanging himself to death in a hotel room at saint Petersburg, depression was the suspected reason.

Is it really that easy? Don’t they ever think of what next will happen to the friends and family, known and those faintly known people who would just be numbed for some time or may be a lifetime? Can someone so sensitive be this heartless and selfish that he will take away his own life leaving the rest dying in memories for the rest of their life?

Suicides seem to be a buzz word to me these days. It hurts to know that someone just left without even facing the life the way it should be. It pains deep and leaves a mind wounded for time unknown. 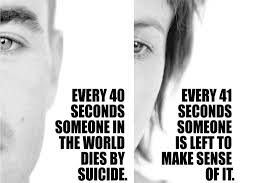 I recently had a friend who was much like me, happy and cheerful, helping and funny but hardly could i make out that behind that lovely face lied a heart that burned continuously and eyes that bled infinitely. We hardly met and barely talked but i knew him, i had seen him smile and liked his funny posts on Facebook, i hardly ever had this thought that one night i would wake up to a call just to know that his soulless body slept shattered on the rail tracks on the outskirts of the city i lived in. Broken relations, betraying friends and some grades at the college mattered him more than his mothers only love that was meant for him, these stuffs had more priority in his life than his father’s hard work to earn in order to fetch him all the needs and luxuries he at times demanded. These negatives dominated over his elder sister’s chaste prayers to make him successful in future. 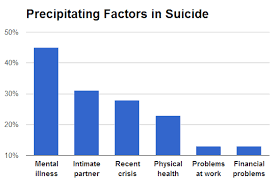 As i said i barely interacted with him but the loss even left me in tears and i wept the whole night, i felt angered at his act and the thoughts just kept rushing through my mind “ wish i knew he would do this, i would have never let it happen” i wondered if this was my condition then what would be the state of his parents, he was the only son, now a departed soul.

Pain is a part of the life we are living and dealing with it is no big rocket science, i know it is hard and at times unbearable , even there have been times when i too get urges for suicide but then i feel shaken and as if the world collapsed under my feet when i think of it because i think of the dreams my family sees for me every day, i am freshly reminded of warm hugs from my friends who expect me to rule the world, i see pictures of glossy eyes of my beloveds who watch me as i rise to be their hero each time, i am flooded with senses of love, expectations, responsibilities, and many such emotions that prove me wrong and say me that my life belongs to the world and it is living to serve people no matter how harsh they are to me, i realize my life is first not mine and i have no right to kill it. I just own my living and the ways i lead it not my life. 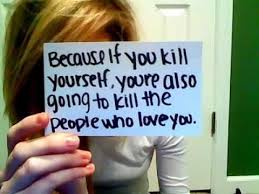 People are dying cause of broken hearts, broken relationships, mere bad scores, some little failures and a tiny heap of over expectations. They say they are quitting. All i want to ask, is your life so cheap? There are always people who are at more worse condition than you are into, there are acid attack victims, paralysed men, diseased children, malnutritioned mass, defeated leaders, insulted women, assaulted youngsters, uneducated groups and many more. They have better justified reasons than you to quit. 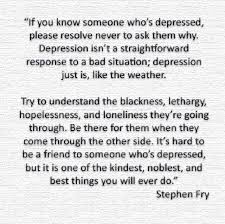 If you consider life to be less valued then you surely shame your countries soldiers who too have families, goals, expectations, love, and a desire to survive yet die for the sake of safety. Yours mine and every body’s safety.

This is a message to you my friend, if you are reading me through this article, life has a dusk as well as a dawn. I know life sucks and people are stupid, i understand you are in no need of this life but for ones think of the people who see dreams for you and for those who would argue with me saying there is no one for them remember, there is a whole lifetime dreaming of achieving the unachieved. I know at times the pain pierces deep into the crux of your heart but then you must let go of it and remember “THIS TOO SHALL PASS” and that nothing is stationary in life. At times we are separated from some people as it is meant to be like that, you must forgive else it becomes a rock tied to your feet which are way too heavy for your wings to carry. 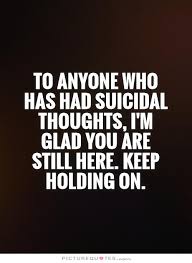 Stop searching for purity, sanctity, sacredness, perfectness as that comes after life even the theories on after life and rebirth is yet a mystery and will always be so laugh out loud, cry aloud, go for dancing, sing as you like, read books and mind, repeat your madness, forget not to give and to take, to love and to lust, to be a human. You are precious and are loved, don’t let that invisible halo, crown or tiara fall off your head, spread those illuminated wings at your back and fly the way you want. There is nothing in dying but not living is surely frightful.

Love deeply and cry when you are broken, work hard but then accept the loss too, things happen and they must happen, else who would enjoy the fudge if it wasn't a spicy meal before it?

Live and let live, love yourselves because I love you too!! 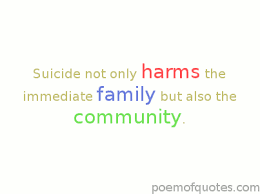