Two words that have become a growing trend all around the world on social media, is a campaign to raise a voice against sexual harassment. It is an attempt to unite victims of all forms of sexual harassment to come together and bond over such hideous acts.It also raises an awareness of the extent at which this is increasing on an everyday basis.

The harassments may range from eve-teasing on the streets to physical attacks. Originated on the MySpace social network in 2006 by socialist and activist Tarana Burke as part of a grassroots campaign to promote "empowerment through empathy" among women of color who have experienced sexual abuse, particularly within underprivileged communities. As said Burke herself, the phrase was originated when she was unable to respond to a 13 year old girl, who had confided her. She regrets not saying "me too". 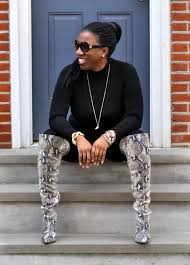 After accusations of sexual harassment on Hollywood film producer Harvey Weinstein surfaced in 2017, actress Alyssa Milano encouraged spreading the phrase as part of an awareness campaign to show the scale and ubiquity of the problem, tweeting: "If all the women who have been sexually harassed or assaulted wrote 'Me too.' as a status, we might give people a sense of the magnitude of the problem." 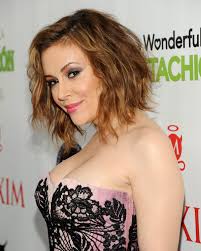 On Facebook, the hashtag had been used by more than 4.7 million people in 12 million posts during the first 24 hours. It had been used more 200,000 times by mid October. Tens of thousands of people replied Milano's tweet, including more than 20 celebrities, including: Vir Das, Viola Davis, Lady Gaga, Reese Witherspoon, et all. Some men, such as actor James Van Der Beek, have responded to the hashtag with their own experiences of harassment and abuse, while others have responded by acknowledging past behaviors against women, spawning the hashtag "HowIWillChange."The hashtag "HimThough" was coined by Elizabeth Plank. Several women in politics spoke out about their experiences of sexual harassment, including United States Senators Heidi Heitkamp, Mazie Hirono, Claire McCaskill and Elizabeth Warren. 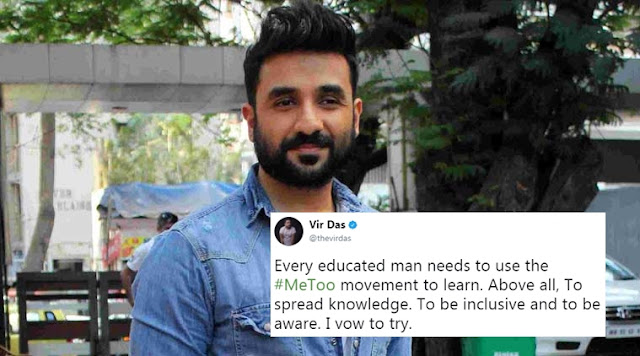 The hashtag has been criticized for putting the responsibility of publicizing sexual harassment and abuse on those who experienced it, which could be re-traumatizing. Some found the hashtag to inspire fatigue and outrage, rather than emotionally dense communication. Some claim that the widely used hashtag is equating minor attacks to major ones to the same scale. However, this movement has united so many traumatized victims, forming a bondage stronger than blood lines. 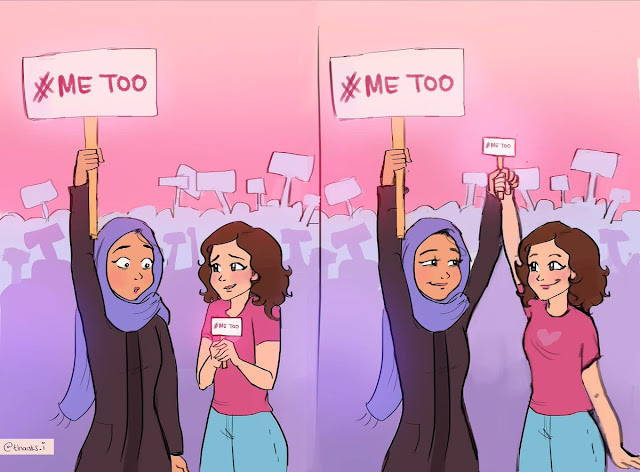 We, the team of Iyouthmag, stand beside all the unfortunate ones and take a step towards to demolishing such horrid acts. We stand together, for all those in need for a voice.