10 BRUTAL DICTATORS AROUND THE GLOBE

At a young age of 20 years he was on a mission of uniting all Mongolians under his kingship that included brutal, rude and barbaric tactics and strategies to do so. To avenge his father's murder by the Tatar Army, Temujin ordered the killing of ever Tatar male taller than 3 feet. He has horrifying cases of killing and slaughtering people and history denotes he once captured a governor during his campaign against the Khwarizm Dynasty, killed him by pouring hot molten silver in his ears and eyes. 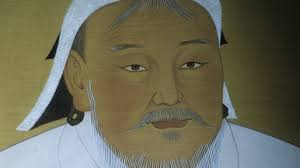 Famously called the “butcher of Uganda”the victims of his acts were subjected to imprisonment, torture and death. He had a passion for killing people and it seemed as if it was his entertainment. It is noted that he often tortured people by cutting f their genitals and leaving them bleed to death, he flayed humans alive and made them eat their own flesh, made men line up and then forced the first man to lie down, only to have his head smashed by the next one in line with a hammer and then that man would have to lie down, and so on; victims were made to sit in an ice bath outside and freeze to death slowly; women were brutally raped, tortured, and killed. Most bodies were thrown into the Nile where they were consumed by crocodiles. 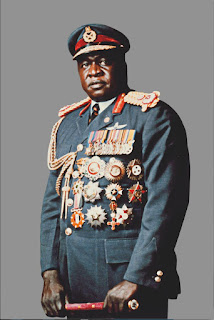 An influential leader who was credited for uniting Nguni people in Africa but his brutal side was seen when his mother died and he ordered to kill the people who did not mourn properly at the death of his mother. It is known that he would kill pregnant women and their husbands. 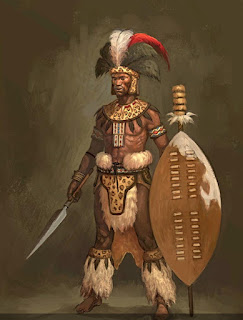 He was famously compared to a blood drinking Dracula. As his name suggest he had fascination for blood and to impale his victims he would insert wooden or metal poles into their bodies alive that would shoot up vertically near their neck, shoulders and mouth. At times the poles wont be sharp enough so it would take prolonged suffering before final death. He also drove nails through his victims heads, as well as burning, beheading, roasting children alive and then feeding them to their mothers, mutilation, and countless other atrocities. It's rumored that he would dip his bread in blood before eating it and often enjoyed eating feasts with his impaled victims around him (usually still alive and writhing). 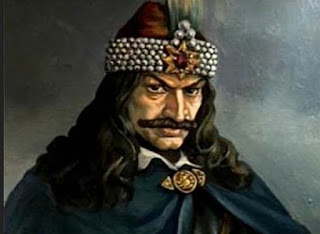 He was a combodian communist and was known for killing people brutally and making them slaves where they died of malnutrition, execution, and torture. Pol Pot ordered babies torn limb by limb; people were beaten to death with hammers and impaled with sharpened bamboo sticks. 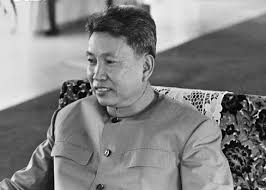 He was a communist dictator from North Korea for about 49 years. He was ruthless and killed people for minor accidental mistakes like dropping a picture of kim II sung where he would kill the whole family. One of the tortures made famous in his camps was making a prisoner kneel in a box motionless for months until death. 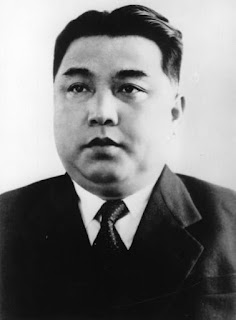 Barely needs any introduction this dictator instituted mass genocide against the Kurds, Shabaks, Assyrians, Madeans, and other ethnic groups that rebelled against his brutal regime. He would use mustard and nerve gas against the Kurdish town of Halabja, a population of 45,000, killing between 3,200 – 5,000 people. He used more chemical weapons against the Kurds during a genocidal campaign, killing between 50,000 and 100,000 Kurdish men, women, and children. No one was safe from imprisonment and torture. He often had the torture of his victims recorded and then replayed during dinner for his amusement. 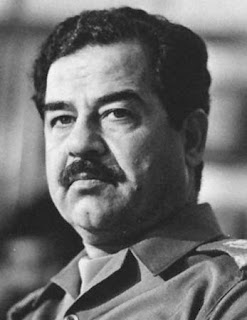 This Nazi party leader has become a word in regular usage for us now for anyone who is rude to us. This dictator is known for killing 17 million people and His concentration camps killed millions of Jews, Christians, mentally disabled, Gypsies, children, women and anyone who opposed his rule. 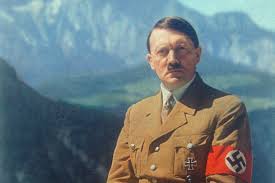 After lenin he became the new communist leader of soviet union. He was known as the most evil dictators the world has ever seen. He killed millions for reasons which had barely any base. He had a “great purge” a drive to kill anyone who opposed him. Under his evil rule many were enslaved, prisoned, executed, diseased and killed. 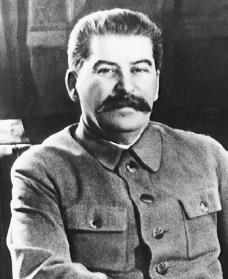 A Chinese revolutionary and communist leader, Mao tops the list as the most evil dictator in history by sheer arithmetic: at least 49 million people died as a result of his policies. Great Leap Forward and the Cultural Revolution, are said to have caused around 20 million deaths due to starvation. He baited intellectuals and critics and had them executed. 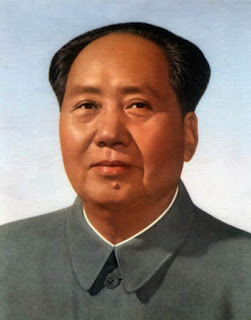