Most Fragile Armies in the WORLD

- April 03, 2017
Some countries spend a huge amount of their GDP for their Military while others may have little to no military protection at all. 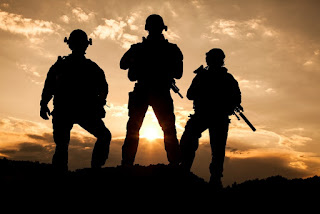 Following are some of the Most Fragile Armies in the WORLD. 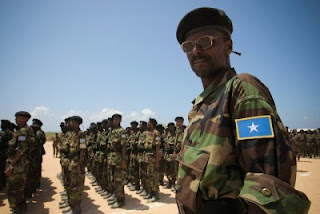 1)Somalia
Especially known for Pirates this country has its own military force known as the Somali National Armed Forces (SNAF). Though Semi Autonomous states like Somaliland, Puntland and Khaatumo regional governments maintain their own security and police forces. Somalia presently have around 36,000 armed forces out of which 12,000 are active with a country population of 10,616,380 persons. 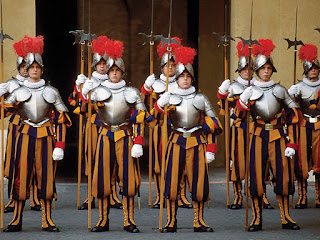 The Vatican City is a independent sovereign state that used to have a military unit called the Palatine Guard, which was formed in 1850, The Vatican also had a household unit called The Nol, which was formed in 1801, but sadly both were disbanded in 1970. Today they only have the Corps of Pontifical Swiss Guard. Keeping in mind the Vatican city is 110 acres and the Pontifical Swiss Guard primarily protects The Pope. 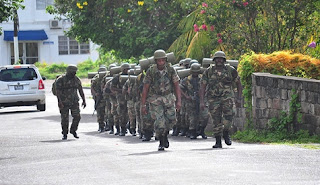 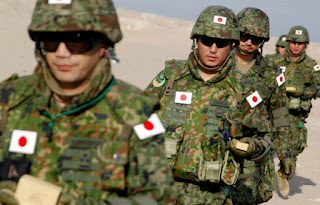 Japan has no military force of its own but instead it has its very own Japan Self Defense Forces, this is for the sole reason Japan's Constitution forbids using the military for anything else than self defense and peace keeping. Thus if they are deployed that has to be only for peace keeping missions with its allies. But lately changes were made and now they can attack with UN if they are attacked by a common enemy. 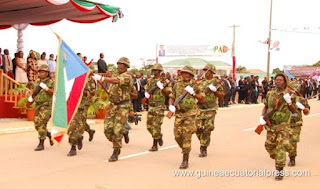 Equatorial Guniea is one of the richest countries in Africa but is widely known for their poor military training and equipment, most of their weapons are of the Soviet Era and are barely operational. Their army consists of 2500 service members , 1400 Soldiers, 200 Navy, 200 Air Force and an additional 2000 for Paramilitary.

The Seychelles People's Defence Force is the primary military unit of the country including both Army and Coast guard covering both Navy and Air Force. They also have a Presidential Protection Unit. It includes both active military and reserve personnels. Currently it is buying military equipments from Globally Cheap Markets like that of China. They have only 3 Planes. 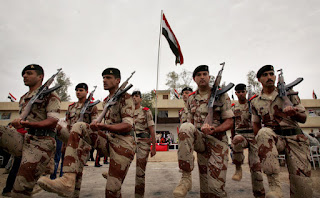 7)Iraq
Around $25 Billion was invested by Britain and United States for the development of the Iraqi Military. May God Bless ISIS...but the army has only 26 Loyal Units. Rumors are there that around 50,000 soldiers never returned for active duty once they were paid now being termed as "Ghost Soldiers". 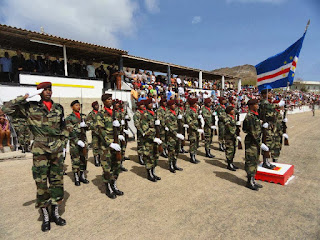 8)Cape Verde
This country only has both the National Guard and the Coast Guard. They have around 1,200 Military Personnel with a Population of 5,35,000 people. However around 11 people died during a Mutiny within the army on April 25, 2016.

9)São Tomé and Príncipe
This country is situated off the coast in Africa and reported to have the smallest force in entire Africa. There had been many attempted Coups in 1995 and 2003. Currently they have around 300 army personnels ONLY. 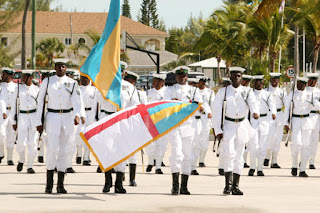 The Bahamas have only a Defence Force founded around 1980 consisting around 800 personnels only which includes Peace Keeping within the state and also patrolling the coast guards. THE WTf fact is Queen Elizabeth II is their Commander-In- Chief. -_-