- April 17, 2017
So are you Planning to go to North Korea soon? Well you can think but we suggest you think twice...So here is 10 Shocking facts about North Korea! 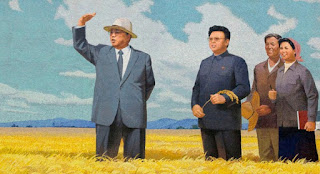 These Are North Korea’s 28 State-Approved Hairstyles... 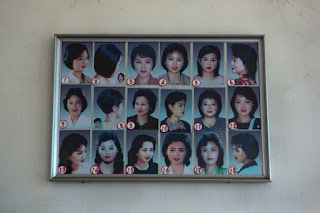 For Women:Women are allowed to choose one of 14 styles; married women are instructed to keep their tresses short, while the single ladies are allowed let loose with longer, curlier locks. 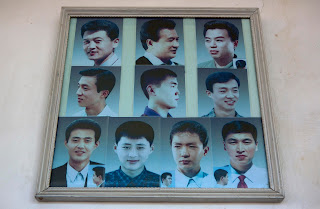 For Men:Men are prohibited from growing their hair longer than 5 cm — less than 2 inches — while older men can get away with up to 7 cm (3 inches). 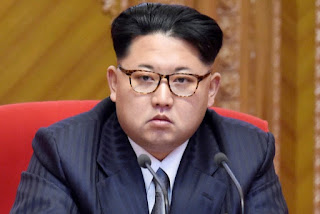 THE SUPREME LEADER, Kim Jong Un is however EXEMPTED. 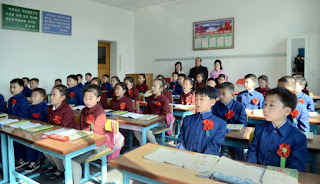 In North Korea people have to pay for everything that includes Desks, Chairs, Paper, Pen blah blah blah, Fuel for heating and ALSO Building Materials for Constructions and Upkeep. Students also have to work for paying their fees and this "Work" can be rough..so the Parents (only the wealthy ones) just bribe the Teacher just to keep their children out ;) Really! 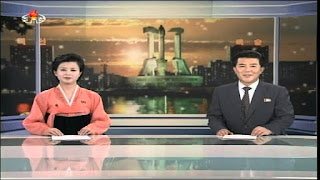 Um..if we are speaking about North then you must know that they have State Controlled Radio Channels, News Papers and even TV Channels...and are specifically used to distribute Propaganda. The News Readers are only allowed to Praise their Country and also their Leader... Thats IT.. NO SOAPS..NO MOVIES...JUST NOTHING!

Note: Their are only 3 Channels and ONLY KIM! 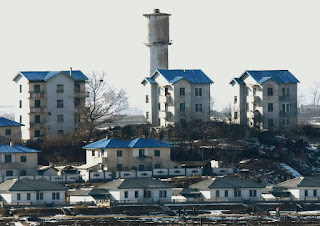 Yes you are right! North Korea has a fake Village near the Demilitarized Zone named Kijŏng-dong (Peace Village). This was done by the North to lure the South Koreans. Though North says it is habited by 200 families it has been found that the windows have no glasses and the lights are on timers just to give a fake impression. Some people say it is Empty and only wild animals stay there in "PEACE". 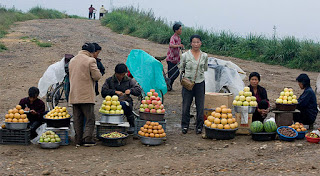 Once upon a time Soviet Russia used to provide the North with fertilizers but after the Fall of USSR they were in trouble. That doubled up with the Famine of 1990 which killed more than 1 Million People (Official Reports). SO they shifted their eyes to something else that is readily available.. Any Guesses???????

Its easy... Human Waste!  Human feces are readily sold in the markets now, as its more like a commodity now .... 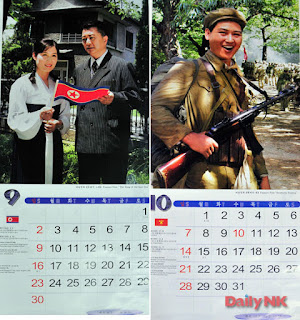 They don't follow the normal calendar that we follow..instead the follow KIM IL-Sung's date of birth referring it to be the JUCHE Calendar..Let me help you out...

For Example we are running in the year 2017 but they are still in the year 105! This system was introduced in 1997! They also have their own time zone! What more can we expect! 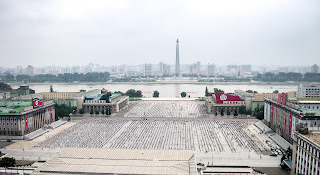 It is the Capital of North Korea but its not open for ALL! It is inhabited by 3 Million People.  ONLY RICH and High Ranking Officials have the opportunity to live in PyongYang! Guards are their 24x7 to keep the poor people away from the Capital. Though they live in the main town they only have electricity for few hours in a day. Unlike the people living outside PyongYang who are not connected to the power grid even.

8) Punished for not being Sad 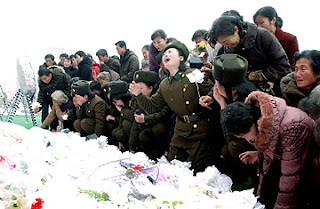 After the death of Kim Jong-il the Country held a Mourn Period of 100 days within these 100 days people who didn't cry much or pretended to be sad were send to labor camps. These PEOPLE KNOWS Business!

Suppose you are in North Korea and you are held for watching porns you can be sent to Labor Camps for an indefinite period. Thus it means you cannot learn new skills from Porns it has to be that same old UP and DOWN thing.
Last line only for Smart People. ;) 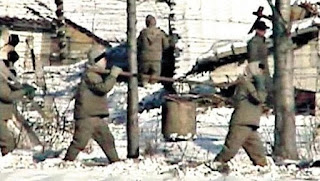 In middle east countries we are aware of their strict laws but Wait we have something that will blow your mind. Suppose you do a crime in North Korea then your entire family will be punished alongside you. North Korean law dictates a “three generations of punishment” policy: If you commit a crime, your children and grandchildren will carry the stains of your sin and be punished accordingly. That means that if your grandfather committed a crime, you get to bear the full brunt of his punishment.


NOW IF you still are Planning for a trip yes we can come in handy...check out the Official Website of North Korea! North Korea

By ~ Shayan Sachin Basu and WikiPedia