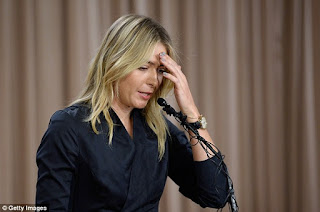 Sharapova announced in early March her doping sample taken during the 2016 Australian Open tournament showed the presence of the substance meldonium banned by the World Anti-Doping Agency (WADA) since the beginning of the year.

The Russian tennis star was preliminarily suspended from competitions from March 12.
Sharapova said she would file an appeal with the Court of Arbitration for Sports (CAS), ESPN reported.

"The tribunal found that I did not seek treatment from my doctor for the purpose of obtaining a performance enhancing substance," ESPN quoted Sharapova as saying. "The ITF spent tremendous amount of time and resources trying to prove I intentionally violated the anti-doping rules and the tribunal concluded I did not."

"I cannot accept an unfairly harsh two-year suspension," Sharapova said. "The tribunal, whose members were selected by the ITF, agreed that I did not do anything intentionally wrong, yet they seek to keep me from playing tennis for two years." 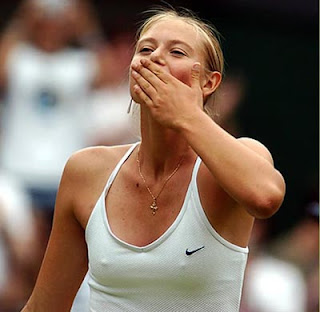 "I have missed playing tennis and I have missed my amazing fans, who are the best and most loyal fans in the world. I have read your letters. I have read your social media posts and your love and support has gotten me through these tough days. I intend to stand for what I believe is right and that’s why I will fight to be back on the tennis court as soon as possible," she said.

The ITF said Sharapova had 21 days to appeal the ban to the Court of Arbitration for Sport.
The World Anti-Doping Agency (WADA) is planning to review the suspension, it said in a statement.

"As with all decisions made by Anti-Doping Organizations, WADA will review the decision, including its reasoning, and will subsequently decide whether or not to use its independent right of appeal to the Court of Arbitration for Sport (CAS)," the agency said.
The Russian Tennis Federation will grant support
The Russian Tennis Federation (RTF) will grant all the necessary support for Maria Sharapova if she decided to file an appeal against her two-year suspension, imposed earlier in the day over anti-doping violations, RTF President Shamil Tarpishchev told
"It is impossible to reverse the suspension completely as she earlier admitted to taking the substance after January 1,
"Moreover, Sharapova’s ideal reputation and the fact that she took the substance [meldonium] upon doctor’s prescription can play a hand in this situation," Tarpischev added.
We also hope that she [Sharapova] will be back playing on courts under any scenario of developments," the RTF statement said.

Makarova to replace Sharapova at the Olympics

According to the Women Tennis Association (WTA) current rating list, Makarova is ranked the fifth best female tennis player among the Russians.
The ban issued under mitigating circumstances 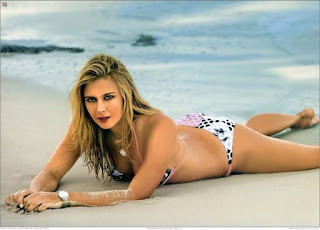